the pes 2016 for PPSSPP android have been available online for a while now for people to download, but yet people still request for it and often time ask for the download link, which i have decided to make available for the interested parties, this version of pes supercedes its predecessors and it also comes with very cool features. 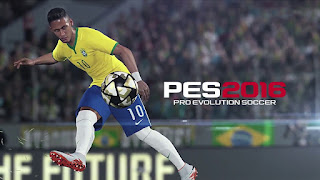 -updated jersey wear for most of the clubs
-beautiful new boots adidas packs for the players
-also comes embedded with multiplayer features which you can use to pair up with friends and families for a competition.

screenshots from pes 2016  on android 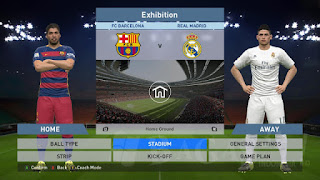 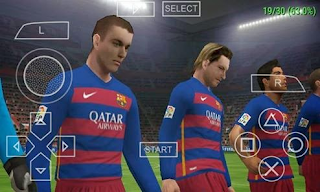 How to install pes 2016 ISO PPSSPP game on android

-first before we begin, you will need to download and install pes 2016 ISO from the link provided below,

-once installed, download and install PPSSPP gold from the link above.

-after which you move the downloaded Pes 2016.iso to your android SD card >>PSP>>GAME folder.

-after which you launch the PPSSPP gold which you downloaded from the above link and click on the option "find games" input pes 2016 and tap on it .